They are also wonderful for keto birthday treats!

Be careful not to eat too much 🙂 This is a wonderful quick no bake keto cheesecake that can be made with a keto pecan crust.

If you don’t have a mixer ( like myself) you can microwave the cream cheese to soften it up a bit, and it works perfectly.

I also tried to make it into muffin sized , but it was too runny ( do not do this!) It is made with Swerve, and because this is a cheesecake filling recipe it won’t have a crumbly texture as it would if you made a low carb cheesecake crust. 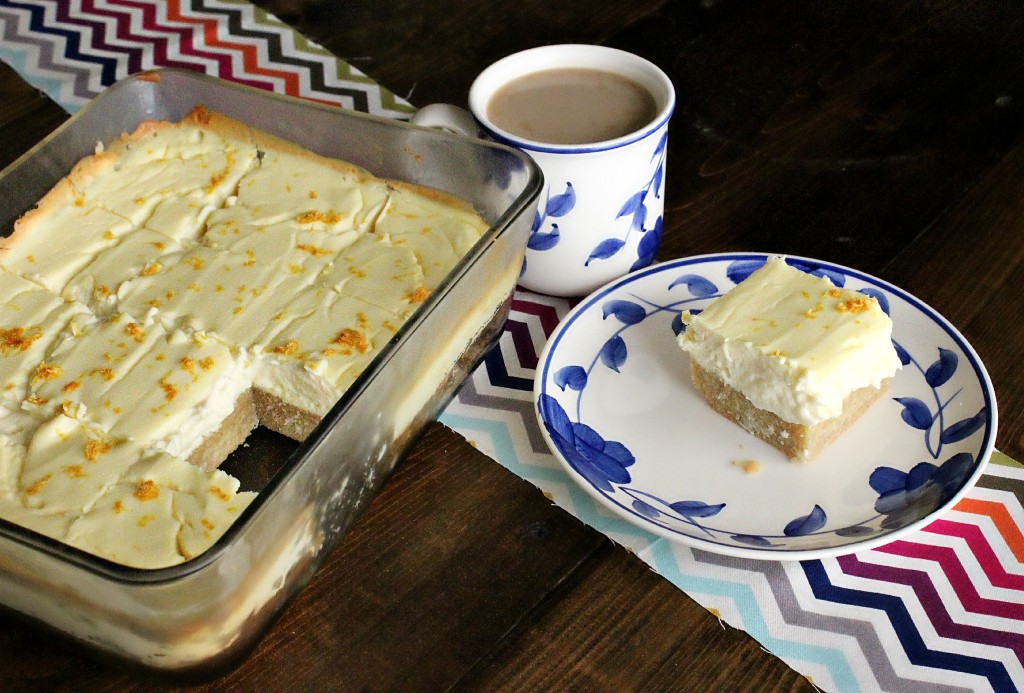 I love fruit, especially lemon. I also love cheesecake, so combining lemon and cheesecake is a wonderful idea right?

If you are like me and  love lemon and you love cheesecake, you’ll love this no bake keto cheesecake with fruit ( your choice, but I went with lemon)!

This recipe is also gluten-free!

I made these for a baby shower because I wanted a dessert ( to prevent me from eating other desserts) and they were a huge success. The crust was a little bit crumbly when I made it probably because I  used extra refined almond flour

I was a little bit late to the instant pot craze, but man once I got an instant pot, my life was revolutionized (this is not an understatement).

I then discoverd your could make cheesecake in this beautiful piece of heaven…I mean machine.

I couldn’t find a spring form pan that was small enough so I used a 9” pan and decreased baking time by 8 minutes.

Because I like my crust, I doubled it ( also because of the increased diameter of the pan)

I swapped out the artificial sweeteners, and doubled the amount of swerve I was using. It was absolutely delightful and I would suggest to anyone.

Man, this is a creative ideal.

The low carb cheesecake layer is pretty typical following suit with the other recipe in this post. You can also substitute the sweetener as you please- just make sure to check the conversion ratios.

The bottom layer  or “crust” will be carrot cake.

Personally, the best artificial sweetener to use is Lakanto Monk Fruit Sweetener. It doesn’t get as grainy in the texture as Splenda or stevia would, and it doesn’t have a strong cooling effect. 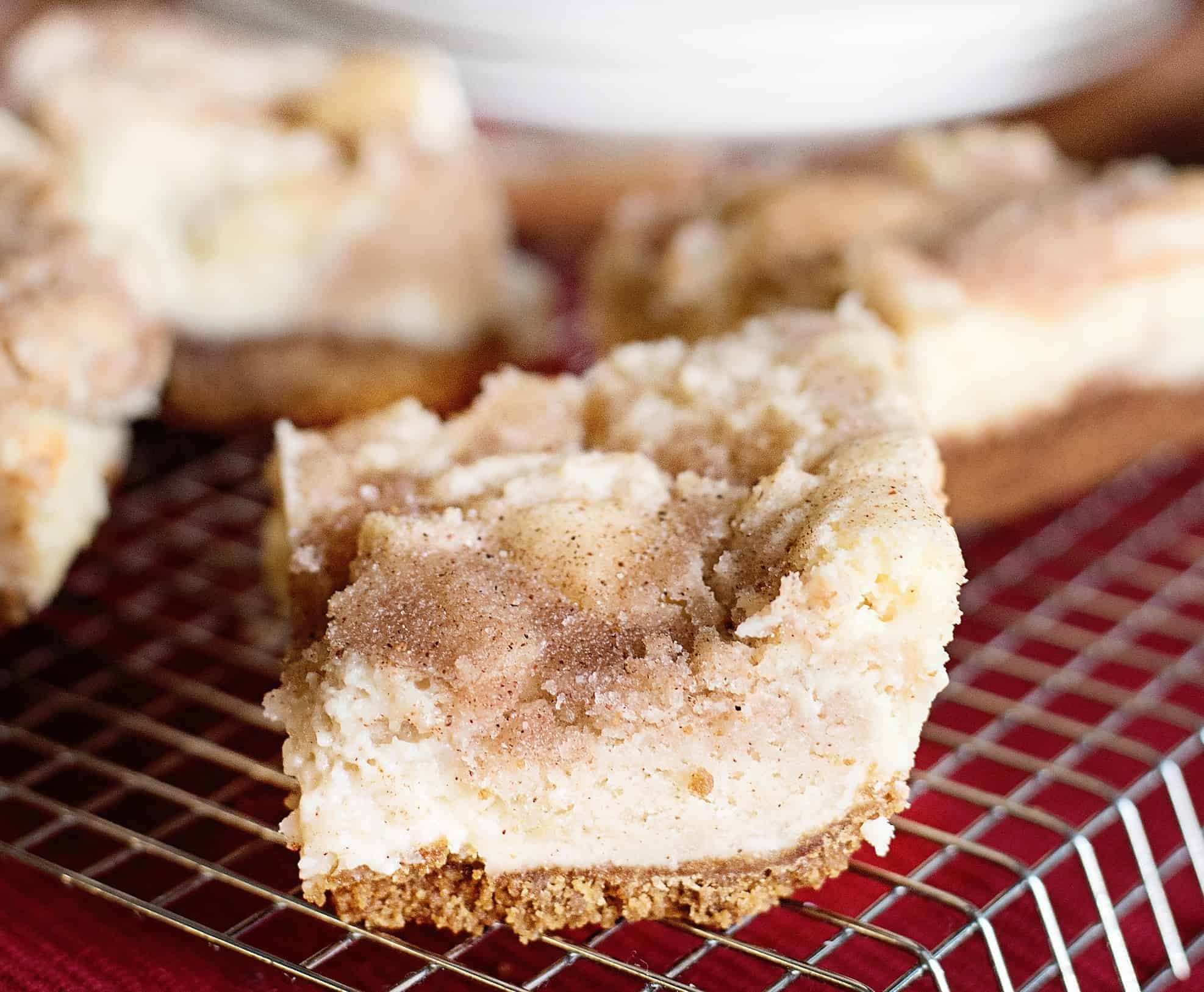 You won’t be able to tell the difference between regular sweetened and artificially sweetened snickerdoodle cheesecake bars. They are that good!

Don’t make the same mistake I made and use cream cheese straight from the refrigerator. Make sure it is at room temperature before using!

Using room temp cream cheese will get that creamy texture you are trying to get n the new york.

What better way to portion control than to make a keto cheesecake cupcake 🙂 It also makes for a perfect low carb birthday treat.

This recipe is simple, easy to make, and absolutely delicious.

This recipe is made with almond and coconut flour, which is excellent for ketogenic baking! I also used Truvia in the brownie batter for the sweetener.

It has very little effect on my blood sugar, which is great as insulin is the fat storage hormone!